By Dvir Ben Or and Michael Kolomenkin

Time-series forecasting is a problem of major interest in many business domains, such as finance, weather, and others. This problem is challenging for several reasons. First, forecasting often requires the consideration of a wide set of diverse variables of different nature. Combining all these variables, which can span multiple input sources, is a complex task. Second, it is often desired to predict the target signal for several future points in time. For instance, in weather forecasting, it is preferable that the weather be estimated for several days ahead, each and every day. Third, the predictive outcome of the forecasting model needs to be interpretable by a human. Interpretability is critical for decision-making.

In the next two blogposts we will provide a step-by-step overview of the solution suggested in the said paper, as well as the new approach they present, accompanied by code demonstrations. We hope these will help clarify the core ideas presented by the authors.

The first post describes the Multi-Horizon Forecasting (MHF) problem and the scenarios in which MHF is beneficial in detail, outlines the advantages of the Temporal Fusion Transformer (TFT) for MHF, and formally defines the optimization task used for training the TFT. The second post details the model’s structure and implementation and demonstrates how its outputs can be used for further analysis.

Multi Horizon Forecasting provides information on the target variable at multiple future points in time. Providing access to estimates of the target variable along a future trajectory can provide users with great value, allowing them to optimize their actions at multiple steps. For example, retailers can use estimates of future sales to optimize their supply chain and promotions, investment managers can leverage the forecasting of the future financial asset prices to maximize their portfolio’s performance, and healthcare institutions can use the predicted number of future patient admissions to ensure they have sufficient personal and equipment at the ready.

Practical MHF use-cases involve a variety of data sources, including:

In addition, some of the temporal features and the static attributes involved can be numerical, while others can be categorical. However, usually there is no prior knowledge of how these sources interact or how they might affect the target variable.

As such, the author’s goal for this study, beyond accurate predictions (which is stating the obvious), is:

Before diving into the details of model composition and its objective function, let us go over the advantages of the TFT model over earlier methods.

Previously, we presented the MHF task and explained the advantages of the TFT approach. Now, let us define the problem formally. For clarity purposes, some of the notations are a bit different from those presented in the paper.

In terms of inputs, the \(i\)-th observation is associated with:

Remember that in practice, each of these input information channels can include both numeric attributes and categorical attributes. Hence, each training batch is composed as follows:

In this section, we describe the function that the TFT is trained to optimize.

In most of the cases in which MHF is required, access to prediction intervals can be useful for decision optimization and risk management. For example, in weather forecasting, instead of predicting that “temperature will be 20 degrees Celcius”, the model will predict that “temperature will be in the range between 17 and 23 degrees Celcius, with a probability of 90%”. Prediction intervals can, therefore, be used to estimate the best and worst-case scenarios.

Formally, prediction intervals are achieved via quantile regression. The model can be configured to simultaneously predict some percentiles (e.g. the 10th, 50th, and the 90th) of the target variable.

The output of the model is a function of the desired quantile and the future horizon time-step, which takes as input the information channels specified above:

Practically, the model simultaneously outputs its predictions for all the desired quantiles and horizons.

The model is trained to optimize the following objective function:

where \(\Omega\) refers to the subset, containing \(M\) observations, according to which the loss is computed, \(\tau_{max}\) is the maximal (furthest) horizon considered, \(W\) is the set of model parameters, and \(\mathcal{Q}\) is the set of quantiles to be estimated.

Each combination of observation, future horizon, and quantile requires the computation of the quantile loss function, denoted by \(QL\) (to be described shortly). As implied by the equation, these computations are then averaged across observations and horizons.

The quantile loss function is defined as:

A bit of intuition:

Refer to this page for a deeper understanding of why such a loss function converges into the optimization of an estimator for a specific quantile \(q\).

Note that quantile optimization is not exclusive to the Temporal Fusion Transformer model; it can be applied anywhere. In practice, it can be computed in another form, because the two parts of the expression in the loss function cannot both be non-zero at once. Hence, \( QL\) can be also be formulated as follows:

where \( errors = y – \hat{y} \).
A possible implementation, also available as part of tft-torch, is as follows:

This function will compute the quantile loss associated with each observation, quantile, and horizon, respectively. For aggregating all the contributions to the loss on a dataset level, we can use the following:

This post overviewed the domain of problems that the Temporal Fusion Transformer aims to tackle, as well as the formulation of such problems, the characteristic inputs that are commonly available, and the optimization task performed by the model.
The next post will provide a detailed description of the model itself, accompanied by code. 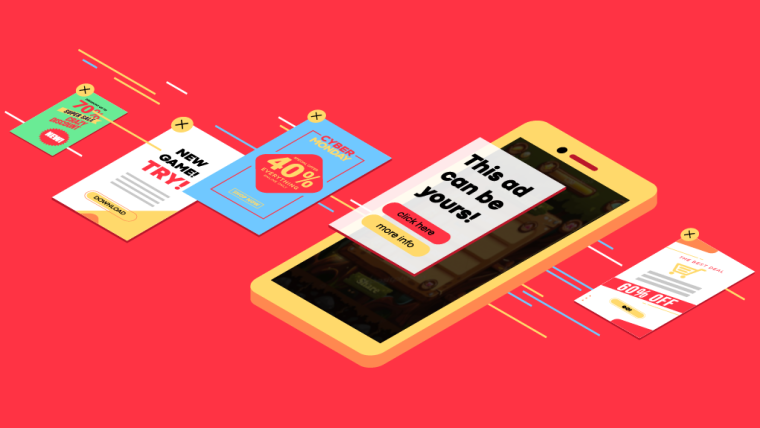 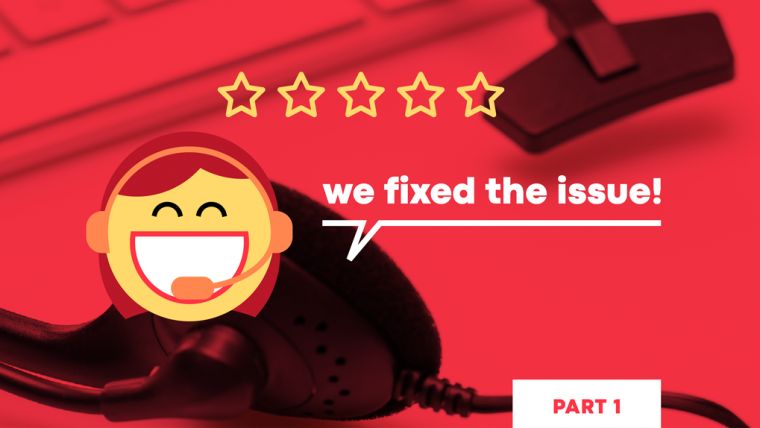 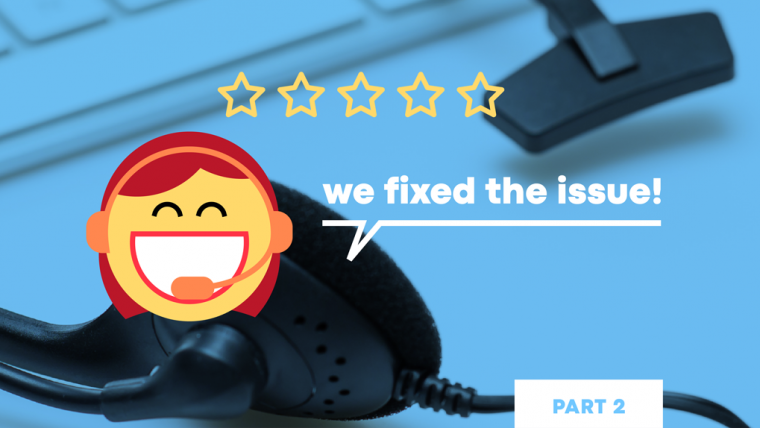 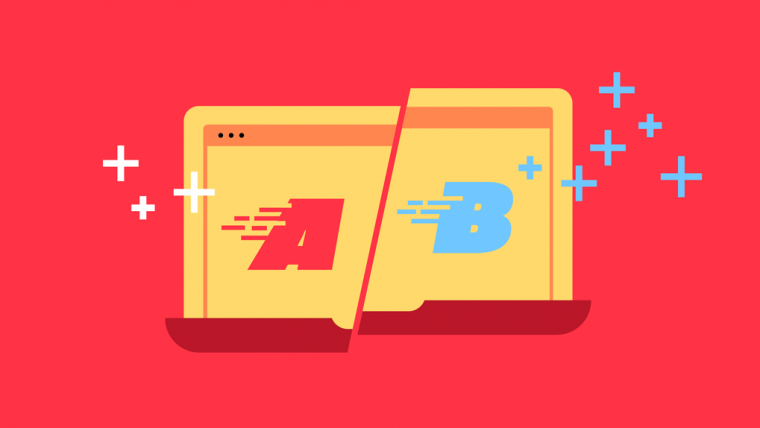